Madeira wine are the first Portuguese (and European) wines that experience global expansion. The vineyard plantations are sometimes in rows, in a conventional manner. But the differences in level have led to other practices such as terracing, typical of Madeira. Or the cultivation of vines in pergolas (or "latada"). These are low trellis lines (at breast height) with planted vegetables. That is to say that there are other crops underneath (cereals, vegetable gardens, etc.) to optimize the space as well as possible.
The vineyards covers about 500 hectares - for example, the Beaujolais has 15.700 ha.
Its soils are calcareous in Porto Santo (north island) and Basaltic elsewhere. Volcanic soils are acidic, rich in minerals, iron, phosphorus and low in potassium. This gives all the acidity of the grape. The advantage is that it keeps its freshness for many years.
The fact that basalt is naturally rich in magnesia and iron has its advantages. These are components which are involved in the production of chlorophyll and therefore in the deployment of the plant. It is noted that in organic farming, basalt is used to compensate for the deficiencies of certain soils and acts on several points of development of the plant.
Result is that a Madeira wine is more acidic, more astringent and more complex in comparison to Portwine.
In history, vines were affected by powdery mildew and phylloxera around 1850, but the vineyard was largely replanted. Among the many grape varieties, the most noble are mostly the white grapes, Sercial, Verdelho, Bual & Malvasia (or Malmsey for the English), and a red grape, Tinta negra (which can make a dry wine, a sweet wine or anything in between).
• SERCIAL : It is the grape variety that grows the highest (it can grow at 800m) and is therefore the most acidic. It has a slow maturation and is also the grape that is picked later. Pale gold color.
• VERDELHO : Planted between 100 and 400m in height depending on the regions of the island, The harvest takes place in September. Color is more golden than the Sercial.
• BUAL : This variety has a late budbreak which protects it from possible frost. It’s the one with the best balance between acidity and sugar. Color between gold and amber.
• MALMSEY : Grows in the lowest altitudes (below 200m). It has a rapid maturation and is therefore the one that is harvested first. It has an even darker color with a beautiful amber color, like an old cognac 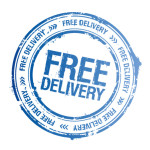 Free shipping in Belgium on orders over €250 or radius of 10 km around Tremelo
Gifts: 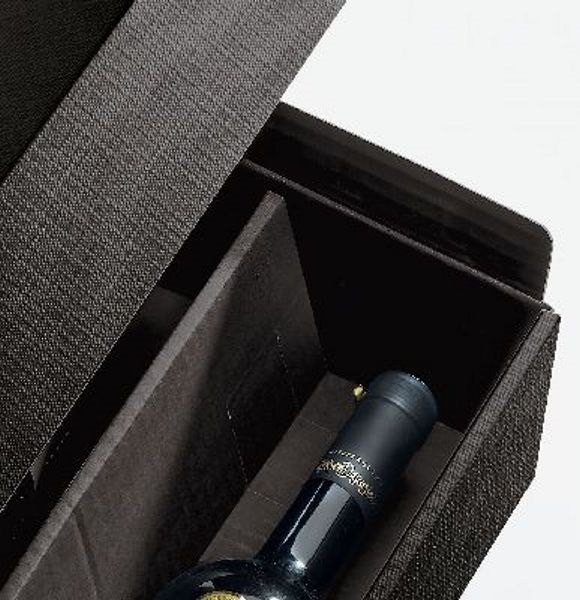 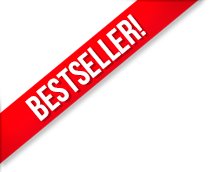 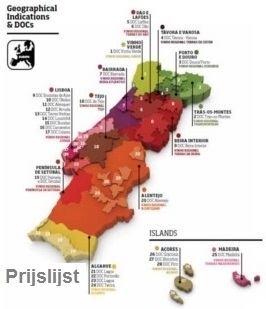